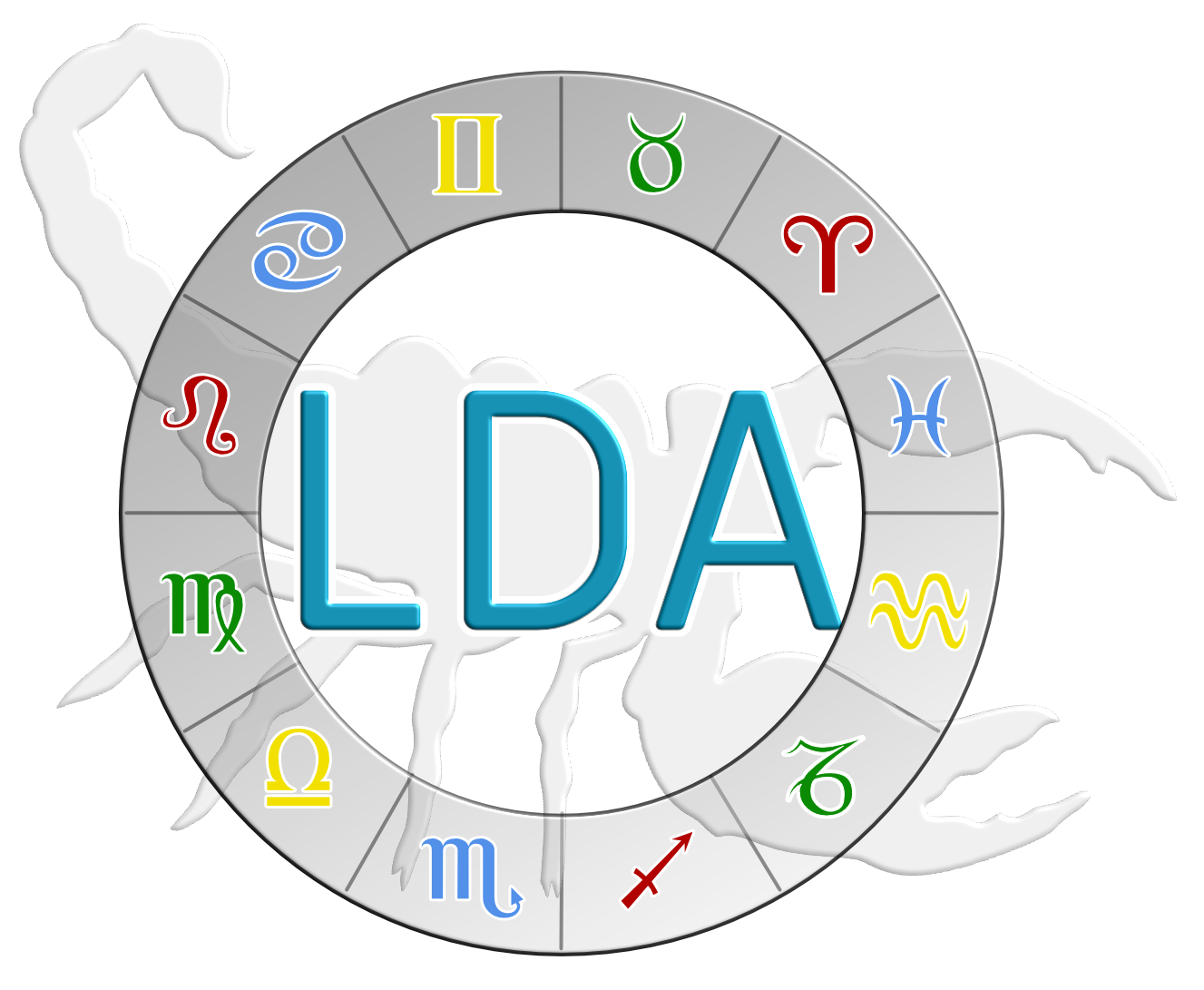 Linda began her study of astrology with an ILEA adult course under the tutelage of renowned astrologer Sue Tompkins. This led to her studying with the Faculty of Astrology who awarded her a distinction for her work on chart calculation. For five years she worked for The Urania Trust Astrology Centre. Subsequently Linda became a member of the astrological supervision group led by Lindsay Radermacher, the then president of the Faculty of Astrological Studies.

Linda’s ethos is to demystify astrology and make it accessible to all. She works with the planet of the day and helps people to connect to their charts by making astrological shrines. By building a shrine to a particular planet, Linda helps ground the energy and encourages a personal contact with that planet, especially helpful when experiencing a difficult transit.

Linda offers professional chart readings from her home, over the phone and via Zoom.

Linda also runs astrology groups in Hereford and the Forest of Dean. 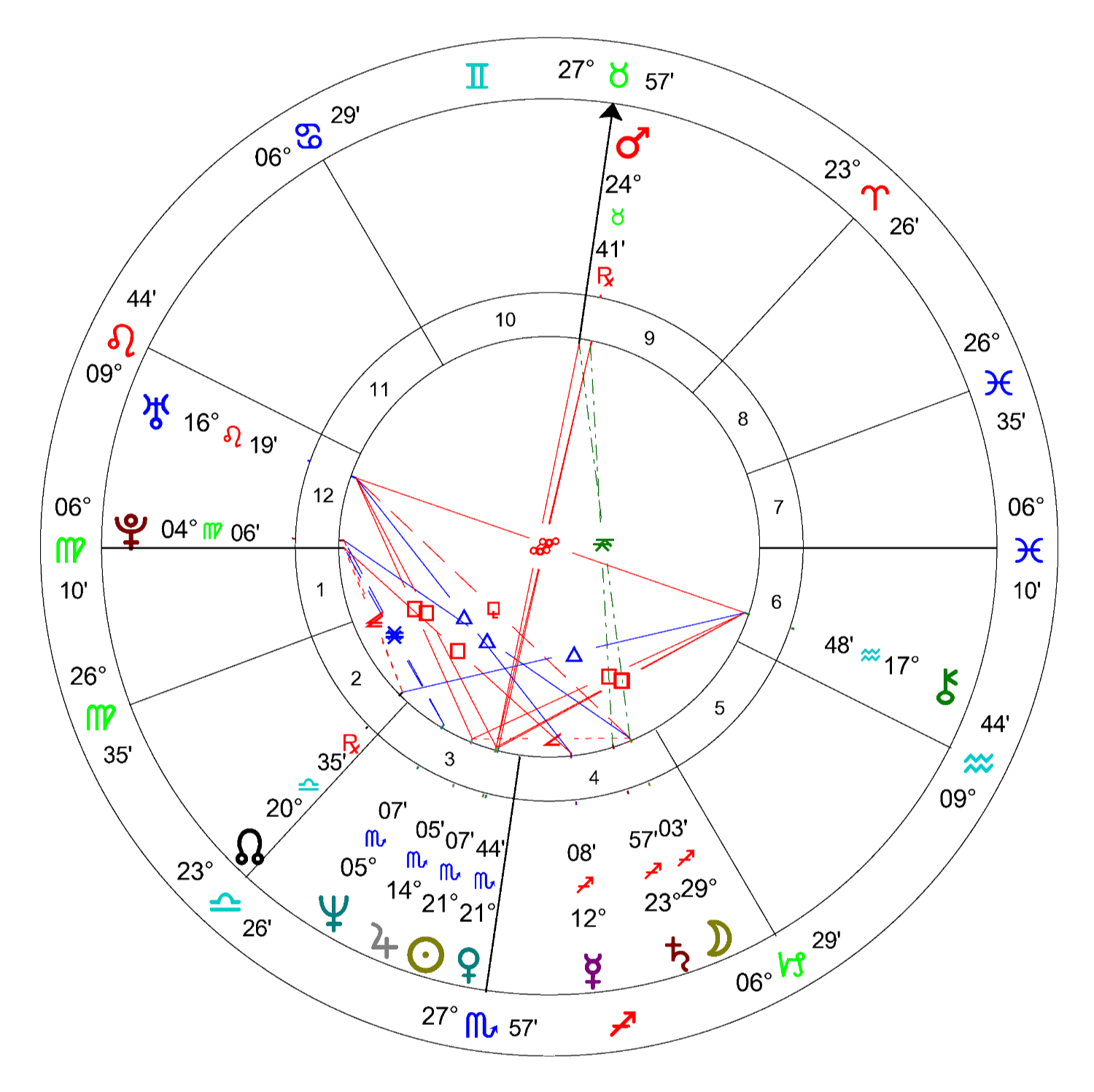 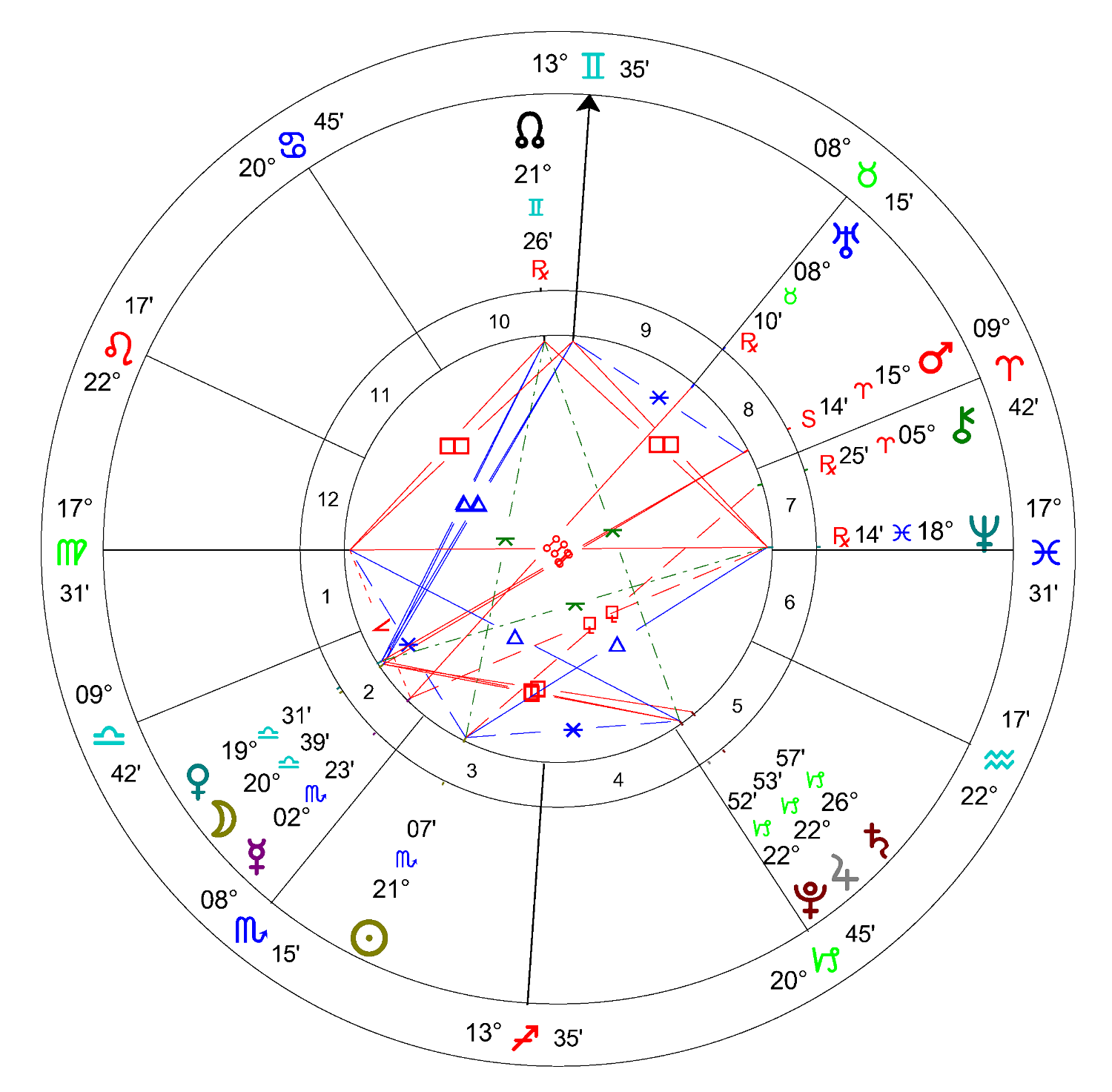 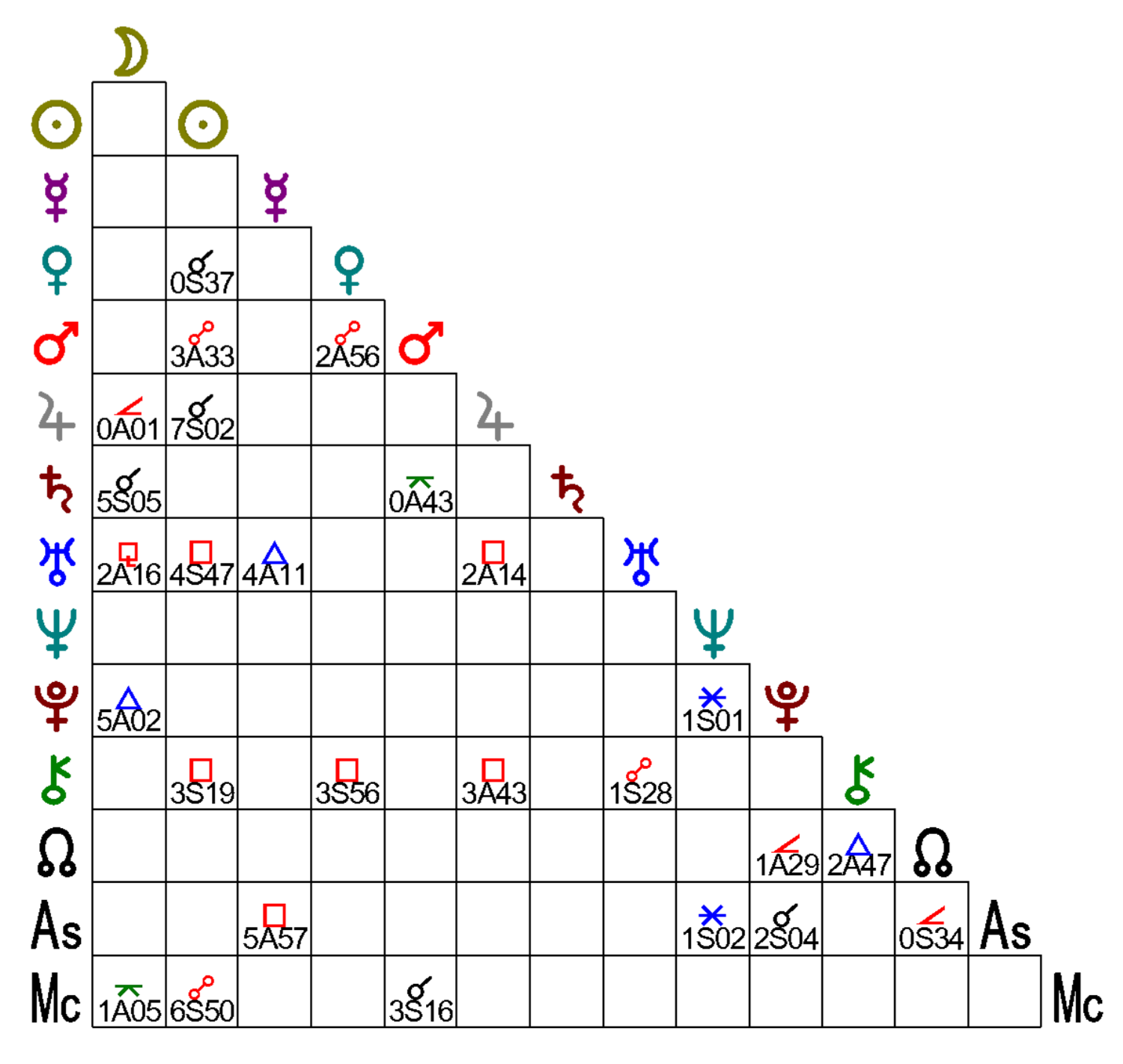 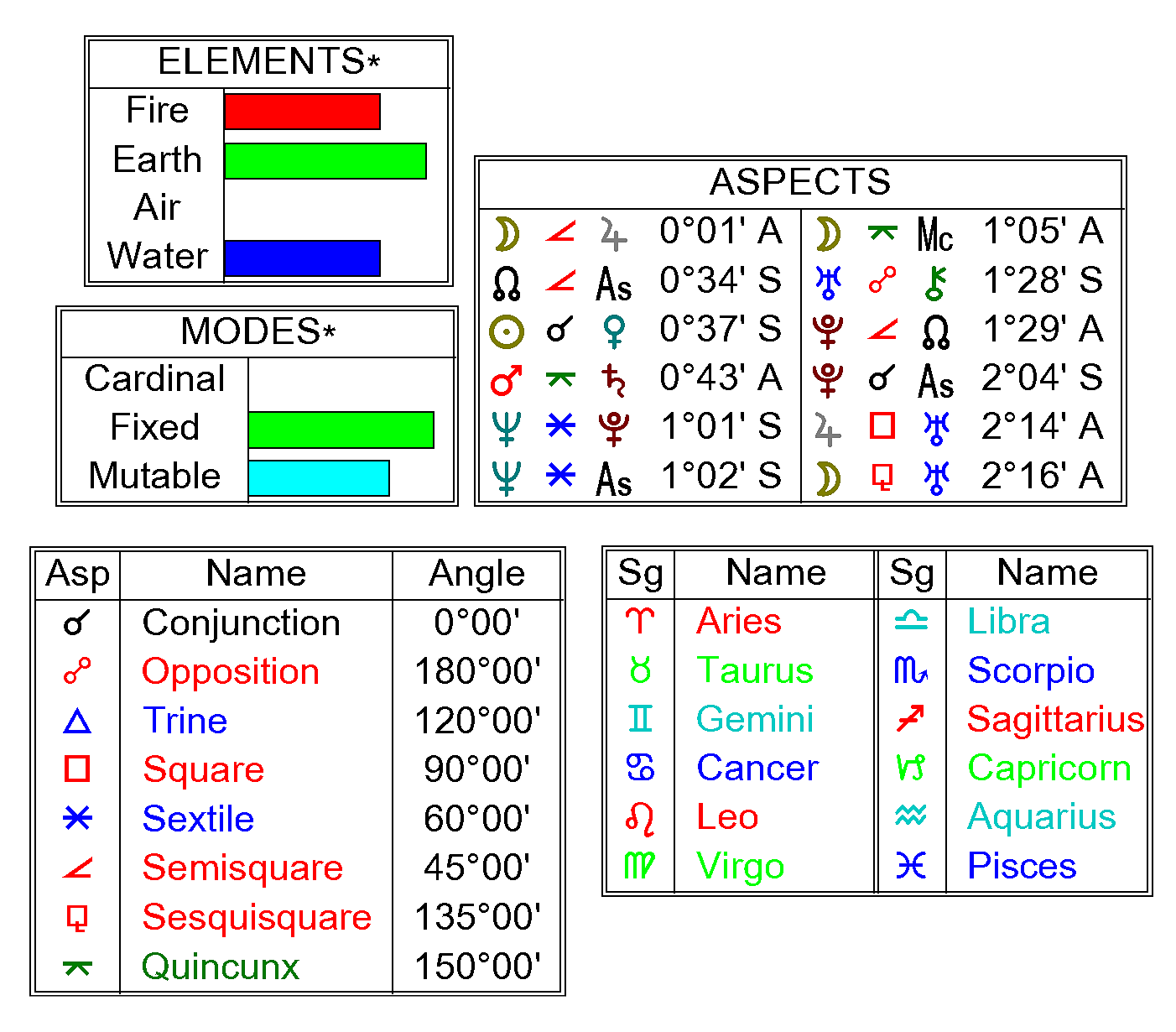 Linda’s fascination with the stars began at a very early age, where as a child she instinctively recognised The Plough in the night sky. In the early 80’s, she visited India and became aware of their interest in astrology and learnt about the planet of the day. On her return, she met a group of astrologers who read her chart and recommended a few books to read. From that point onwards Linda’s passion for astrology grew from an interest to a profession.

In 1990, Linda attended her first Rainbow Circle Astrology Camp and was invited to deliver astrology workshops the following year. This soon led to her being a coordinator of the annual Astrology Camp. As part of Linda’s continual personal and professional development she underwent two years of personal counselling with an astrological councillor. Over the past 30 years, she has run numerous astrology groups and experimental workshops, including astrodrama.

Linda trained as a bereavement volunteer with Cruse and applies these skills in her astrological work. She works with the Wheel of Astrologers doing personal readings at festivals such as Glastonbury and the Big Green Gathering and also works as an astrologer at various holistic events around the UK. Linda has visited many scared sites worldwide. This has reinforced her understanding of the relationship between astrology and astronomy and helped her connect to the cycle of the seasons. Astrology is very much part of her everyday life.